The Metal-Free Way to Heal Your Smile 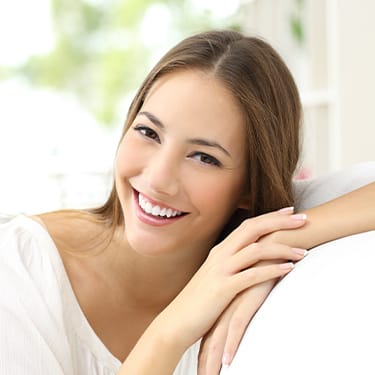 For decades, metal (also known as amalgam) fillings were the gold standard when it came to healing teeth that have been afflicted with decay or dental damage. While these fillings were incredibly durable, they left behind a gray mark on your teeth, expanded and contracted when exposed to varying temperatures, and weakened the tooth over the course of several years. Fortunately, Dr. Mariya Barnett’s practice offers tooth-colored fillings in Dallas to seamlessly blend right into your smile. These composite resin fillings can be color-changed to match your existing tooth enamel. Contact us today if you have a cavity that needs an unnoticeable filling.

What Are Tooth-Colored Fillings? 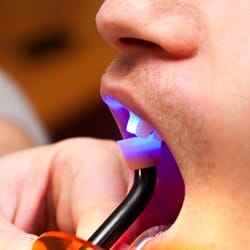 If you would prefer to get your cavity in Dallas healed with a natural-looking filling, then composite resin fillings are just the treatment you need. If you have a tooth that has undergone serious decay or breakage, then we can place a tooth-colored filling to restore its former glory. The composite resin is actually the same material used in direct bonding, and it can heal a lot more than just cosmetic flaws. However, the effect of these fillings is both restoratively and cosmetically pleasing.

The Process of Getting Tooth-Colored Fillings 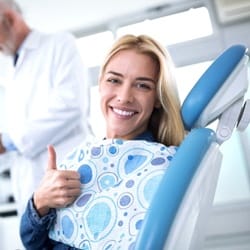 Tooth-colored fillings are sometimes also called direct fillings because they are applied directly to the tooth’s surface and then sculpted into the correct size and shape. Dr. Barnett will begin the process by numbing the area with local anesthetic. Then she will remove the decayed portions of the tooth and clean it thoroughly before filling the cavity with composite resin.

Once the resin is in place, a curing light is used to harden it. The resin then creates a powerful bond between itself and the tooth, drastically decreasing the risk that it will break away from the tooth in the future. Not only that, but the bond seals itself in a way that prevents bacterial reinfection down the road.

It should be noted that while tooth-colored fillings are not built to last forever, you can enjoy them for many years, provided that you take proper care of them. That entails daily brushing and flossing, as well as biannual checkups and cleanings. And because the resin is susceptible to staining, it’s best to take it easy on foods and drinks that can cause discoloration, such as coffee, tea, and berries. 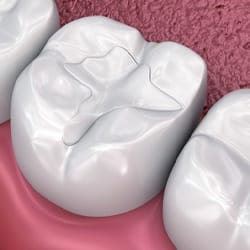 When compared to traditional metal fillings, composite resin ones offer a multitude of advantages, such as: